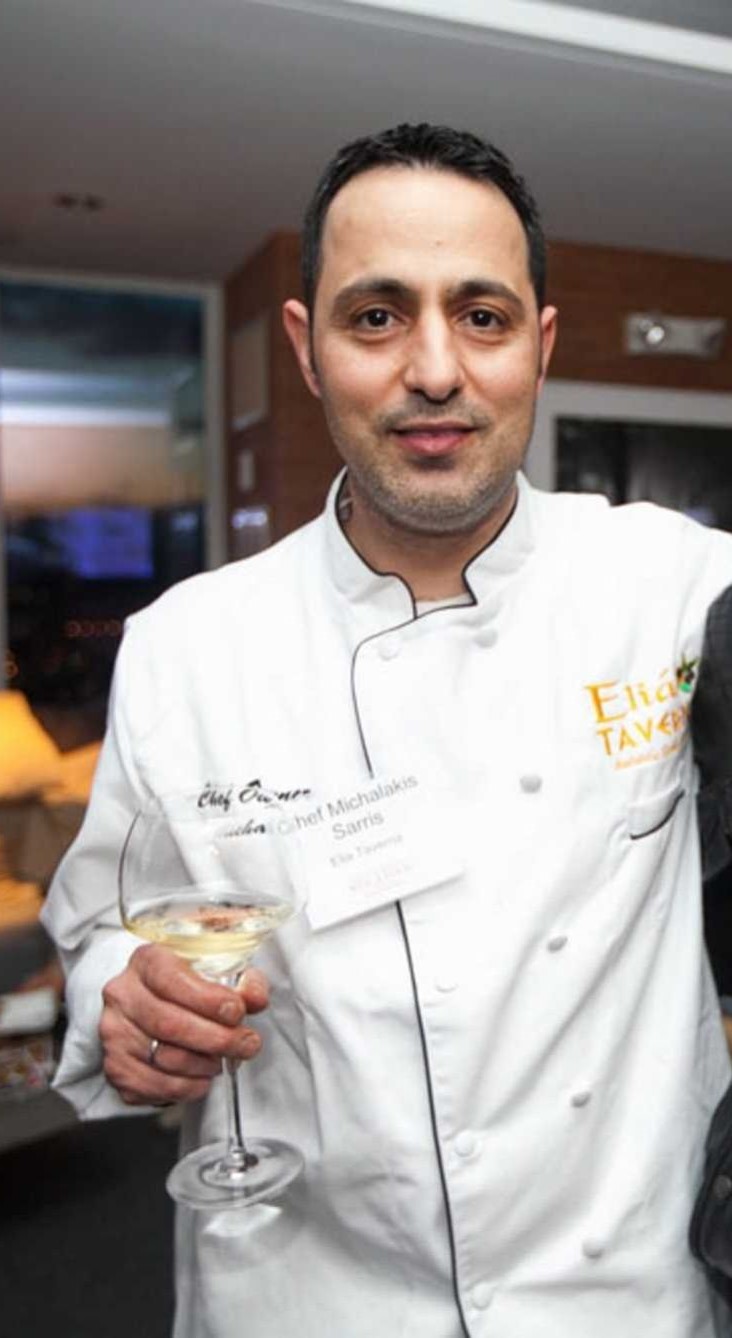 Where It All Began

Head Chef Michalakis “Mike” Sarris, owner and manager of Meraki Taverna, is proud and excited to bring food with his sense of “meraki” to the people of Armonk. Mike loves what he does and it gives him great pleasure to cook for people, to see them happy and enjoying what they are eating.

Born in Paphos, Cyprus, Mike is a graduate of the Cyprus Culinary Institute. He’s worked as a head chef in several resort hotels in and around Paphos, including the prestigious Hilton Nicosia, before coming to America in 1994.

After years of working as a chef in restaurants in Astoria, Queens, and opening multiple locations for restaurant owners, Mike opened his own restaurant, Elia Taverna, in 2009. Located in Bronxville, NY, Mike successfully operated Elia through 2018 when he sold it. He then opened Yia Yia Taverna in 2018 in Brooklyn, NY, and within a few short months had established it as one of the most dynamic Greek restaurants in the borough.

Our ingredients our sourced locally from the freshest markets.


With a varied and extensive menu, every dish has our Meraki touch.


Our recipes come directly from Greece.

What People are Saying